Read more at rovingreporters.co.za
Read more at goodthingsguy.com
Read More From Zeiss About The Award

We are incredibly excited to announce the winners of this year’s Rhino Conservation Awards.

Dr. Larry Hansen, Founder of the Rhino Conservation Awards and judge had this to say: “We have had wonderful submissions this year. I have been adjudicating rhino and other conservation awards for 25 years and this year is by far the best that I have seen. It was most difficult to choose as all the submissions were worthy winners.”

And the winners are: 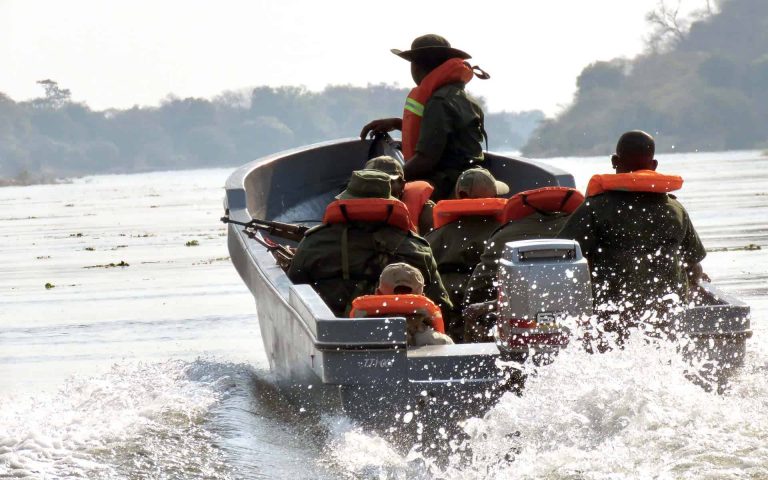 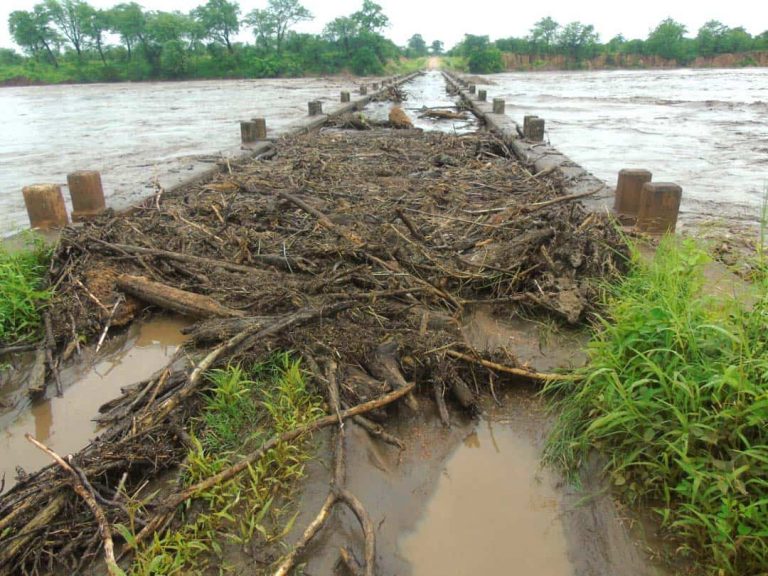 3 BRIDGES REPAIRED AND IN USE! Damaged Bridges in Lower Zambezi Valley cut access across 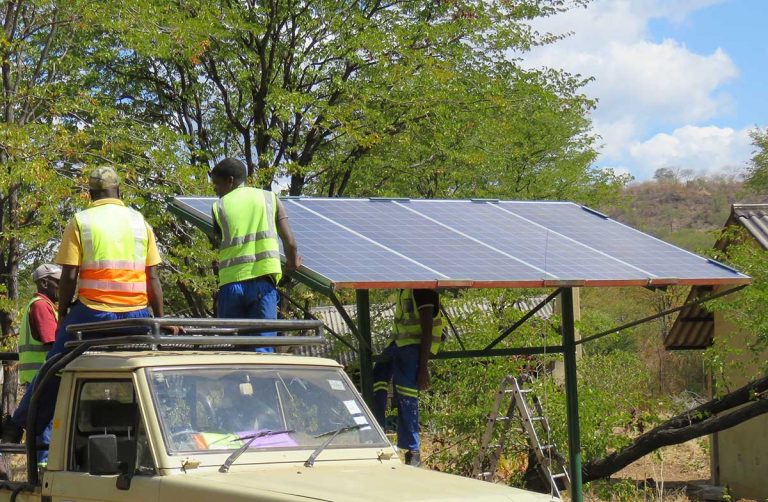 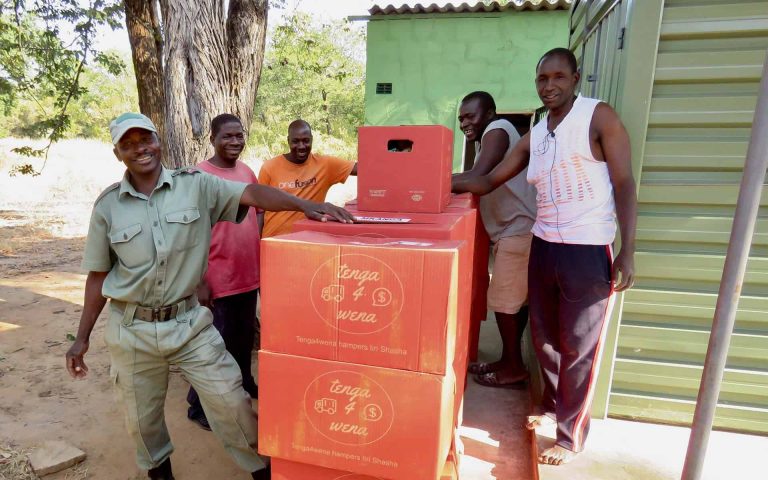