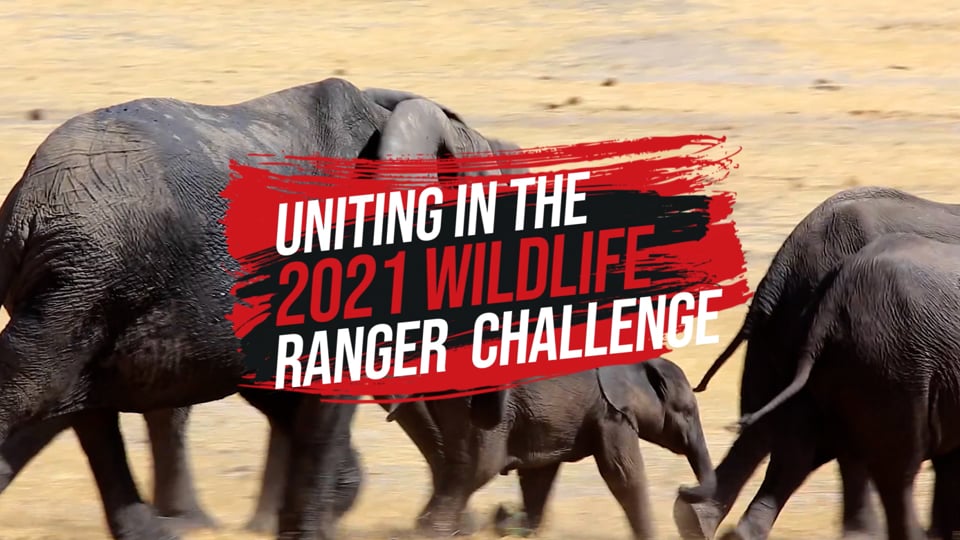 In the vast Zambezi Valley of Zimbabwe, Lynne Taylor’s provides essential support to rangers, often at great risk. This has included boosting the supplies of anti-poaching equipment,  installing solar powered water pumps, and radio and satellite links so rangers can respond quickly.

Director of the Tashinga Initiative Trust in Zimbabwe, Lynne reckons that a physically and mentally healthy ranger team that is motivated, well-equipped and adequately trained is vital to conservation. Taylor has also introduced vegetable gardens and supported the education of ranger’s children, “instilling a sense of pride and common purpose among the ranger community”, reads her citation.

Runners up in the Conservation Supporters category were:

>> Click here to read the citations of all the finalists

On World Ranger Day, the winners of the prestigious Rhino Conservation Awards were officially announced during an online event to celebrate the people and organisations who work constantly to reduce the threats and increase the sustainability of conservation efforts in Africa.

This year, as we endeavour to make the rangers of Africa safer, the Rhino Conservation Awards will be sponsoring over 250 rangers with Ranger Protect insurance cover. This vital policy provides rangers with the necessary protection they need to comfortably and confidently perform their duties in the field and ensures the well-being of Africa’s rangers and their families is improved through the provision of adequate insurance cover in the event of injury or death.

These awards are hosted annually in collaboration with the Game Rangers’ Association of Africa (GRAA) and are made possible with the generous support of sponsors ZEISS and Chinese New Enterprise Investment (CNEI) and are endorsed by the Department of Environmental Affairs (DEA). His Serene Highness Prince Albert II of Monaco, who is committed to the protection of endangered species through the support of his Foundation, is the Patron of the Rhino Conservation Awards.

“I’d like to say how deeply grateful I am to all these men and women. And I would also like to say that your work goes beyond the individual animals you protect and save. You are defending the rights of nature faced with humanities destructive and irresponsible greed.” – HSH Prince Albert II of Monaco