We are incredibly excited to announce the winners of this year’s Rhino Conservation Awards.

Dr. Larry Hansen, Founder of the Rhino Conservation Awards and judge had this to say: “We have had wonderful submissions this year. I have been adjudicating rhino and other conservation awards for 25 years and this year is by far the best that I have seen. It was most difficult to choose as all the submissions were worthy winners.”

And the winners are: 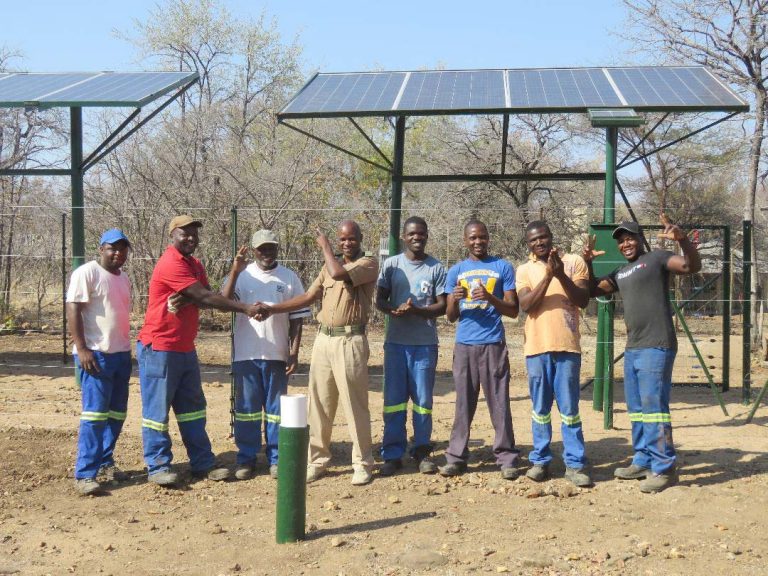 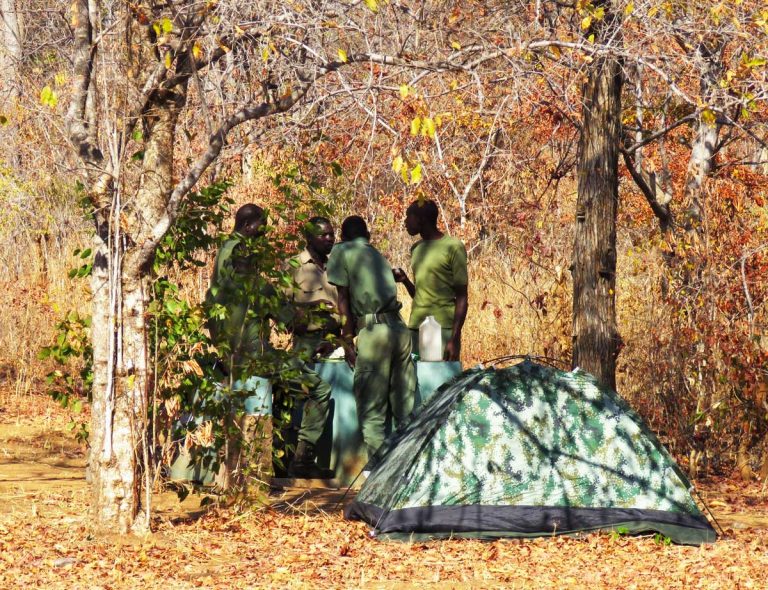 Founded in 1970, the Game Rangers’ Association of Africa (gameranger.org) is a registered non-profit organisation 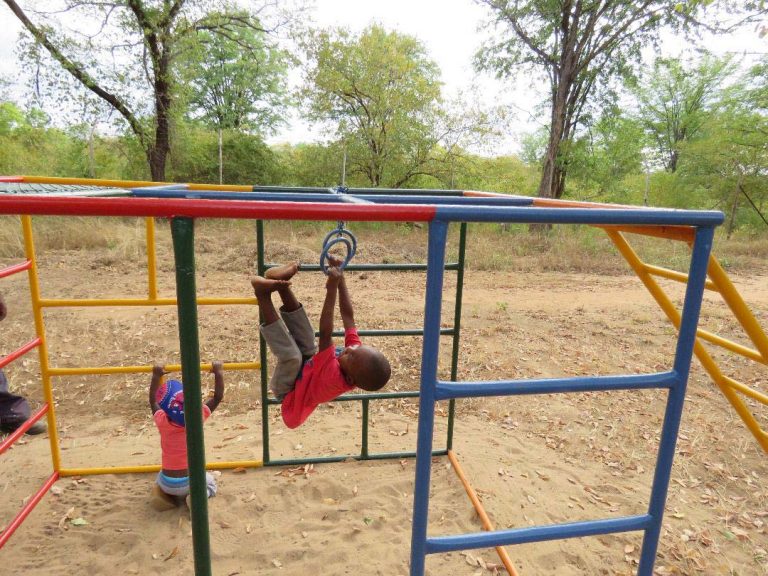 Little did donor Glenn Vincent and contributing friends know that in 2020, the children’s’ playground

Scroll back to top